College needing to expand to accommodate demand for places

Plans to expand Birkenhead Sixth Form College due to an year-on-year increase in demand for places have been revealed.

The College has seen its physical capacity tested as student numbers have increased exponentially over the last five years. Uniquely shortlisted by TES (formerly the Times Education Supplement) for national awards for the last four years, and winning the UK Sixth Form College of the Year in 2018 with a further nomination for the accolade this year, Birkenhead Sixth Form College is nationally recognised as a centre of excellence and a leader in educational innovation.

Around a quarter of Wirral’s 16-year-olds choose to attend the College every year to study A Levels and BTECs, and recent data from the Office for National Statistics indicates that there is a marked increase in numbers of the given age group over the next few years, with 2028’s cohort of 16-year-olds being nearly 20% larger than the 2021 figure.

The proposed new classrooms would sit above already existing teaching facilities in what is known as the C Rooms, allowing extra room for teaching and learning across the 40 different courses available at the College.

Addressing the circumstances that students have been through over the past 18 months and the deficit they have faced in physical teaching time, the College has restructured its timetable for all students to ensure more face-to-face teaching in every subject each week, culminating in a total of the equivalent of an extra seven-and-a-half weeks of teaching per student per year. The proposed new addition to the College site will also help facilitate this extra teaching and allow young people who have missed out on sitting their GCSE exams get up to speed to cope with advanced level study.

Principal at Birkenhead Sixth Form College, Mike Kilbride, said: “We had to turn away a large number of students over the past few years and this does not sit easily with our strong commitment to social mobility.

"We believe all young people can achieve, no matter what their starting points, so not being able to accommodate all students who want to choose the superb sixth form education that we provide purely because we lack the physical capacity to do so is not in line with our ethos and values.

"Our applications are already up significantly on last year and in alignment with our values, we want to give the opportunity of a specialist sixth form education to as many of these young people as possible.”

A government-granted £1.7m new building addition to the College campus has just opened on the corner of Upton Road and Shrewsbury Road, boasting nine new state-of-the-art classrooms, but capacity is still strained at the area’s only specialist sixth form.

The Principal explained: "Giving young people the skills they need to succeed in the future workplace is a huge challenge for our region and we are very well positioned to rise to this challenge. Adding more capacity to an outstanding provider of A Level and BTEC education can only be a positive thing for the entire area.”

The College is now inviting parents and residents to a public virtual meeting on Friday 9th July at 4:30pm to hear more about the plans.

For more information about the public meeting visit www.bsfc.ac.uk/consultation. 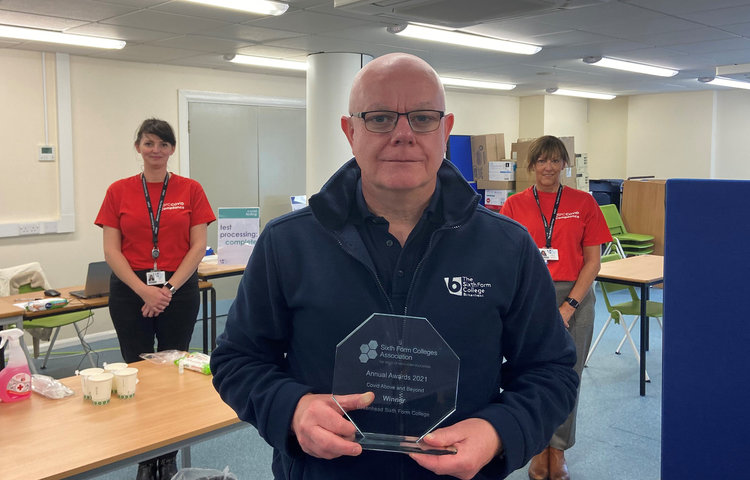 National award win for College going ‘above and beyond’ during Covid 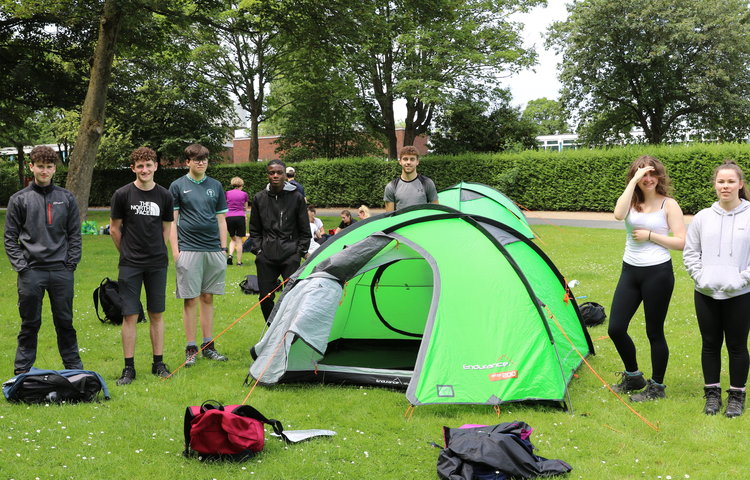 Duke of Edinburgh Expedition with a Difference