Birkenhead Sixth Form College has won one of the most prestigious national awards in education.

The TES Further Education Awards named the College as ‘Sixth Form College of the Year 2018’ at a glittering ceremony in the Grosvenor House Hotel on London’s Park Lane.

Formerly known as the Times Education Supplement, the TES Awards have been known to be the ‘Oscars of education’ and the shortlist for the Sixth Form College of the Year award saw Birkenhead Sixth Form College pitted against the best providers of A Levels and BTECs from across the country.

The TES Award comes after the government’s latest school tables placed us as the best in Wirral for A Levels in terms of student progress.

Winners in an extremely strong field of competition, TES said of the College: “The judges were captivated by Birkenhead Sixth Form College’s journey of transformation. In 2009, it was rated grade 3 by Ofsted. The College also had fewer than 20 per cent of students obtaining high grades.

“Fast-forward to January 2017, and the college was rated ‘outstanding’ by the inspectorate. Now 45 per cent of A Level candidates are obtaining high grades, and it sends nearly a quarter of its students to Russell Group universities.”

Calling the win ‘deserved recognition’ of the College’s metamorphosis, TES continued: “This improvement has not been down to a change in the college’s intake. The improvements have been the result of fundamental changes to every aspect of how the college works, realised through hard work and a common commitment to the values of positivity, ambition, resilience and thoughtfulness.”

Praise was also given to the College’s focus on innovation, highlighting several of our unique programmes including the ‘BePART’ mental health scheme and the Academic Mentors Programme in conjunction with the University of Liverpool.

Principal at the College, Mike Kilbride, who was at the ceremony to collect the award, said: “Being recognised as the Sixth Form College of the Year by the TES is a fantastic achievement and particularly so as they have appreciated the journey the College has been on and the very high standards and outcomes that now characterise us.  I am personally proud but I am also deeply honoured to lead such a dedicated team who give so much to support our students.”

He continued: “All the awards, accolades and successes we have achieved in recent times are built on hard work and a common commitment to a core set of ideas.  Put simply, we believe in the potential of our students and from this positivity stems all our high expectations.  We believe our students can achieve and we work to build their confidence to do so but we are also really clear that nothing is an entitlement and everything comes from commitment and resilience.

“This award isn’t the end of our transformation. We’re highly ambitious and have lots more ideas as to how we can develop the educational experience for our students, but, we never forget that fundamentally it’s about getting all the little things right, day-in-day-out.” 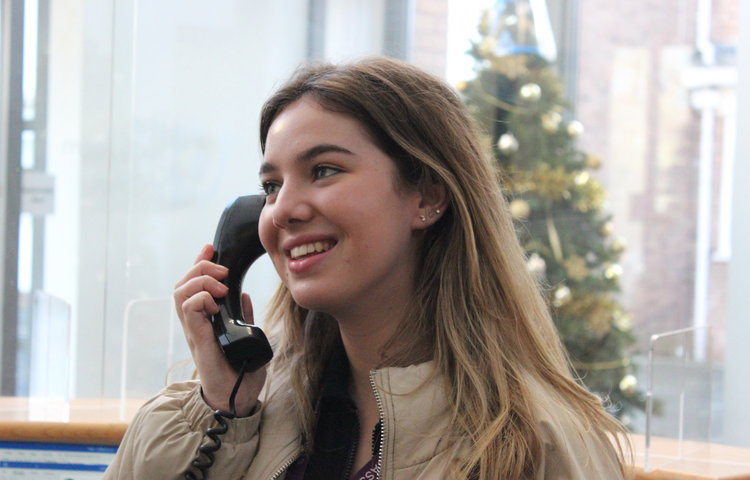 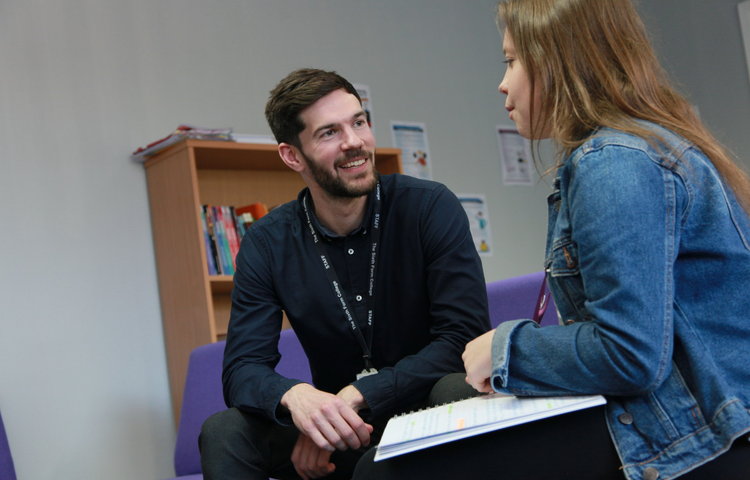 The Media and Film Department Photography Competition - ‘Your Happy Place’