The College’s boys’ football first XI are through to the final of the Wirral Cup at Prenton Park after a dramatic penalty shootout win against local rivals Wirral Met.

Having gone behind twice in 90 minutes, the tie finished 3-3 after extra time with goals coming from Jake Taylor, Jack Devlin and Cameron Taylor.

Goalkeeper Mike Southall was the hero of the shootout, keeping out two Wirral Met penalties while the College found the net four times through Ben Wagstaff, Louis Cowan, Liam Jones and Charlie Peckham.

The team now head to Tranmere Rovers’ Prenton Park stadium later in May for the final, following the path of previous years’ College sides who have won four of the last six Wirral Cup Finals.

The College beat South Wirral 3-1 in the previous round of the quarter finals. 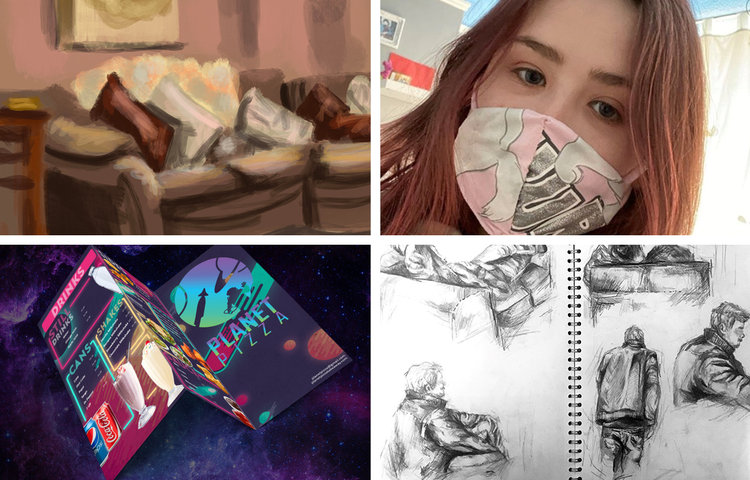