Our trip to Paris by Alexis Arrowsmith

Alexis was one of the College's French students who recently visited Paris to experience life in French schools and soak up 'La Culture Parissiene'.

The first full day in Paris, we spent the day in a French lycée, with students of a similar age to our College. We took part in lessons in a variety of subjects, like philosophy, maths and even a couple of English lessons.  We were able to meet our pen pals who we’d exchanged letters with earlier in the year and sit with them for lunch in the school.

The morning after, we went to the Louvre where I had to talk to the group about the impressionist movement and the painters therein.  We ate lunch back at the lycée with our pen pals and then went to Cook & Go to get some cooking lessons, where we made samosas, croque monsieurs and chocolate fondant. With the Eiffel Tower closed due to the unexpected snow, we instead went up Tour Montparnasse, the tallest building in Paris.  Atop the building is an open air viewing area where we could see all around the city.  Finally, we walked to a café for tea, but took a detour to go to the bottom of the Eiffel Tower and see the it glowing in the night. Most of our Saturday was spent with our pen pals from the Simone Weil lycée, starting with a look round Le Marais, a historic district of Paris which includes art galleries and the house of Victor Hugo.  Lunch was at a crêperie near the Centre George Pompidou, a massive library and modern art collection which is designed to make it look like the supporting structure is on the outside. After, we visited L’Arc de Triomphe, a large war monument at the end of the Champs Elysées and learnt a little about France’s colonial past and its part in the world wars.  Finally, we met up again with our pen pals to go to the end of year performance by the National School for Circus Arts, who put on a fantastic, very arty, show for us. Our last day was at the Château de Versailles, the main residence for Louis XIV, XV and XVI (the one whose head they chopped off).  We got a guided tour of the castle and then had lunch at a nice place in Versailles.  Getting the RER (underground train) back to Paris proper and collecting our bags, it was finally time to get the plane home. 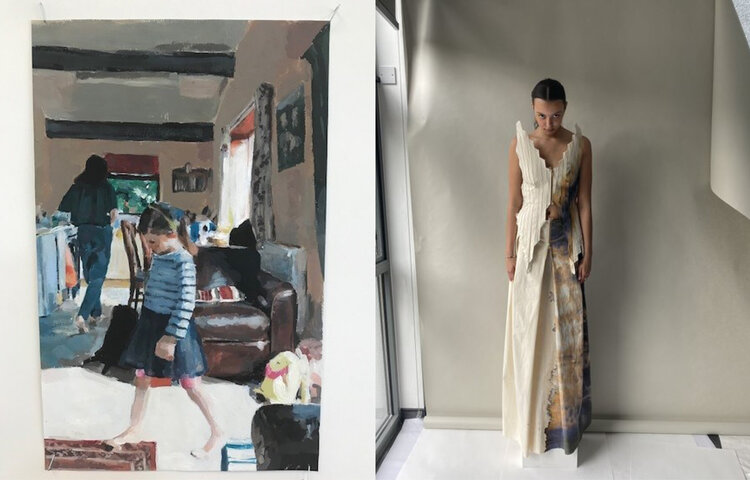 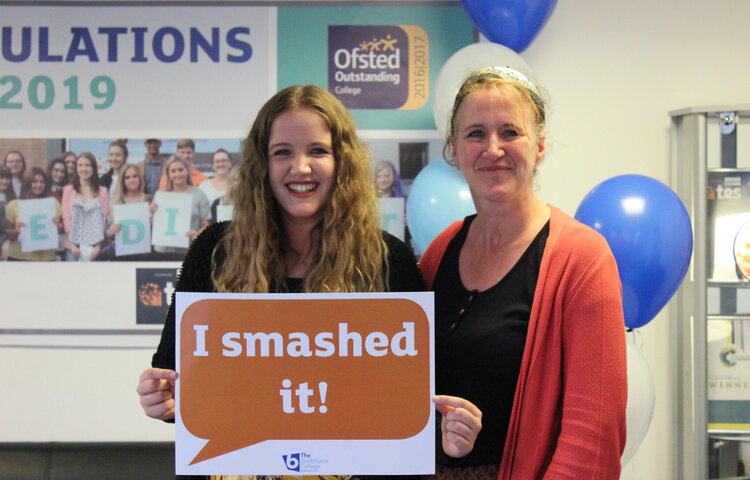