Zivana, Dom, Ashlea and Fay were among a party of Law students who recently visited London and Manchester to further their insight into the subject. London encompassed visits to the some iconic and important institutions while the Manchester trip was to help students prepare for the impending Bar Mock Trial competition, which teams from the College have won the regional final in for the last two years.

Here's what they had to say:

The first day back from the half term and 29 students and I took a fun and educational trip down to London. When we first arrived, the busy streets and suffocating heat were definitely not the highlights of the trip! However, that was soon forgotten when we got to the Supreme Court. We visited some of the courts within the building, sat on some of the chairs where big decisions are made, and took lots of photos (#lawsome). We then went into an actual law case, where the case for shares of a hotel were trying to be settled. It’s not exactly what I expected but it was fascinating to see the reality of what an actual case is like and the wigs were cool too. Afterwards, we made our way down to the Houses of Parliament, where we were basically surrounded by the most powerful people in our country. We got taken on a tour around the Houses, and found a lot of cool facts about it: kings and queens actually used to live in the Houses and If you ever have the chance to visit you will see dents and marks on the building, which were from World War II. During the tour we went into MP debates, one in the House of Lords and one in the House of Commons. We listened to different political views and facts surrounding them, and what the MPs are doing for our country.

After that, we went to take part in a workshop, in which we were split into two groups. We had to make up a law we would like to see passed and I was kindly volunteered to be the group’s spokesperson, so had to present our idea. We then discussed one of the ideas in more depth, talking about the positive and negatives. We then got to meet our local MP, Frank Field, and he talked about issues surrounding the Wirral, and answered any of our questions. We then got a photo to end a great day in London.

We attended the Bar Mock Conference to gain greater knowledge and develop skills which will allow us to have a deeper understanding of the case and the competition, as well as allowing us to explore a career in law.

We were fortunate enough to have a session led by one of the UK’s top barristers who discussed the best way to deliver our opening and closing speeches, which particularly benefitted those who were Barristers in the Bar Mock case. I found this extremely helpful as I could make notes on my actual case. Also, we watched the cross examination of our case performed which was so beneficial as you can appreciate different people’s interpretation of the scenarios, which was invaluable to the competition. The advice and anecdotes from the Barrister leading the sessions allowed us to see a career in law on a more personal level, inspiring and encouraging many of us who wanted a career in this field. Finally, there was a question and answer session where we could ask the Barristers anything from career-related questions to questions about work/life balance and how best to perform our case. We were given advice on how to pursue a career in law and different routes into the job as well as effectively delivering our case.

I really enjoyed the trip to London and Parliament as it provided me with a fantastic experience and enhanced my interest in the topic. I wanted to go on this trip because I knew it would be great to put onto my university application in a year’s time and would give me a further insight into the types of things I’ll be studying throughout the two year course. Court 3 of the Supreme Court

We visited the Supreme Court , the highest court in the UK, which offered us a taste of the importance that the court has on this country, and sitting in and watching a trial gave us an amazing experience to take away. We were taken on a tour of the Houses of Parliament where we visited the House of Lords and the House of Commons , learning about some of the vital roles that people have within our country. Our local MP, Frank Field, came to speak to us at the end of the day and gave us an overview of his thoughts and feeling about our area, to which we were able to respond. Overall, I really enjoyed the day and definitely feel the trip was very beneficial.

I really enjoyed the Manchester trip to the Mock Trial Conference at Manchester Met University. I wanted to go because I was interested in finding out more about how barristers prepared for trials.  Whilst we were there, they told us how they reached their position in their job and the steps they had to take to get to that point.

The barristers illustrated to us the skills we needed to cross examine, for examination-in-chief and how to do opening and closing speeches in the courts, then we were given the opportunity to put what we had learnt into action using the case of R v Grey. We learnt what their role was in the courts and what type of law they specialised in. Overall, the trip was really informative. We learnt many skills that we can apply in the Bar Mock Trials, and they gave us lots of advice on how to pursue law in our future. I’d recommend this trip to Law students as it helped us understand the barrister’s job and what would be in store for us in the future if we were to pursue it. 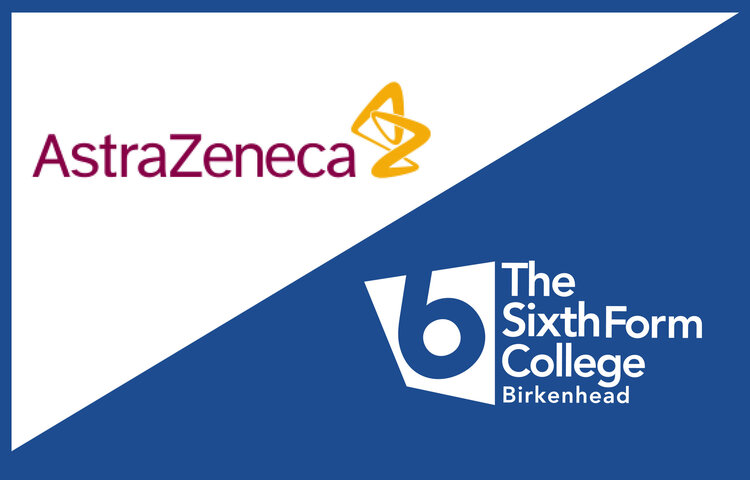